We are responsible for safety, security and environmental protection of New Zealand’s seas, rivers and lakes. 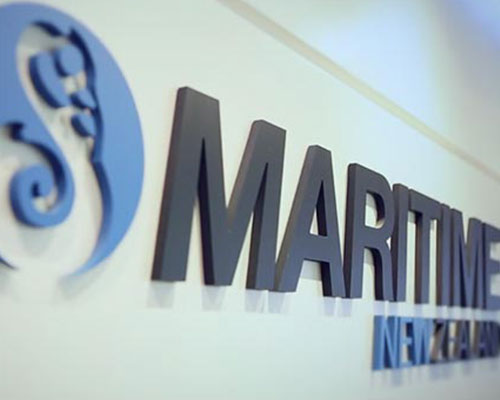 Learn about what we do and find out who we work with. 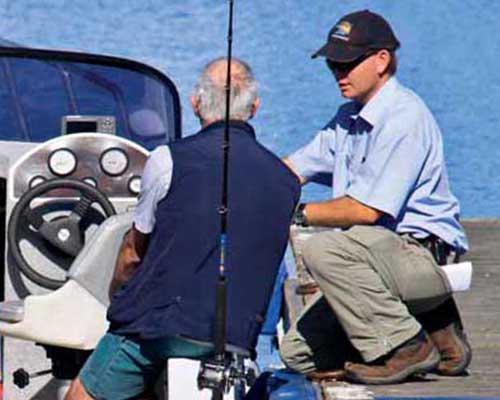 Our people and our structure

Get a snapshot of our people and the diverse work they do. 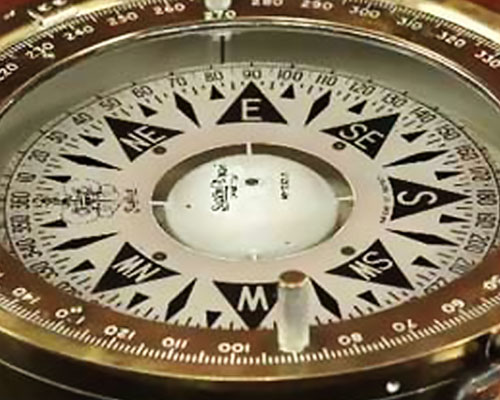 How we apply the legislation that governs our maritime industry. 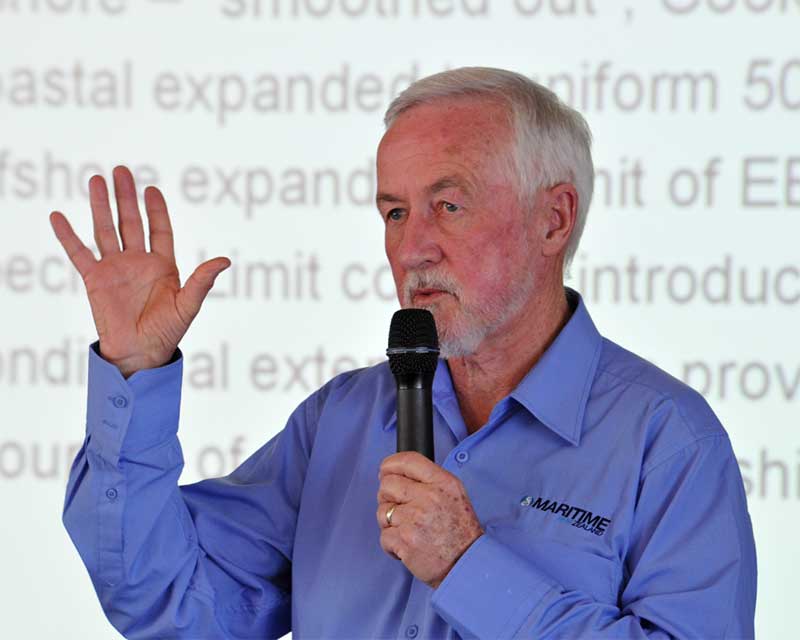 Our engagement with the maritime community and general public

What we do touches the lives of many New Zealanders, as well as international visitors and sea-borne traffic – on a daily basis.

This is true whether you are a recreational boatie, a commercial operator, port authority, certified seafarer, or a regional council responding to an oil spill.

Maritime NZ has been rated second highest for public sector reputation in the most comprehensive research of its kind in New Zealand. In 2016 Maritime NZ was rated fourth.

Colmar Brunton released the results of its second independent Public Sector Reputation Index, in which more than 2,000 people had been interviewed about 39 national public sector organisations. The survey measured leadership, fairness, social responsibility and trust. The public rated New Zealand Fire Service (NZFS) highest, followed by Maritime NZ. Under the international scale used by Colmar Brunton the top 10 per cent of commercial brands are in the highest category, those scoring above 105. The top five New Zealand public sector scores were: NZFS 129, Maritime NZ scored 111, Department of Conservation 110, Energy Efficiency and Conservation Authority 109, and Civil Aviation Authority 108. NZFS and Maritime NZ scores were unchanged from 2016.

View our current vacancies, find out what it is like to work for MNZ and the diverse roles of those who work for us.

Ensuring maritime activities are done safely, securely with little impact on the environment.

Our standards of service

Get a snapshot of our people, the work they do and our organisation’s structure.

People we work with

As a Crown entity, our governance and management are separate, and governance responsibilities are overseen by a government minister.

Our ministers and governance

Funding enables us to perform services and functions for the maritime sector.

Changes to our funding

Read about the functions and responsibilities around communicating, applying and enforcing the legislation we administer.

Find out what it’s like to work for Maritime New Zealand, view what jobs are available, and see how you can apply.

As a Crown entity, we have a responsibility to report to parliament and the public on our performance.