This page provides an overview of Port State Control – from its international background and the organisations/conventions that underpin it to how we apply PSC in New Zealand and the results it has achieved.

The safety and operation of a vessel is the responsibility of the ship’s owner and Flag State (the country where the ship is registered). The PSC system supplements this responsibility.

The implementation of PSC coordinated by the Tokyo MOU has seen a steady decrease in the number of substandard vessels operating in the Asia-Pacific region.

PSC inspection activity is undertaken using a risk based, intelligence led approach – efforts are focused on vessels that pose the highest risk.

This page provides an overview of Port State Control – from its international background and the organisations/conventions that underpin it to how we apply PSC in New Zealand and the results it has achieved.

IMO plays a central role in PSC around the world as it is the global standard-setting authority for the safety, security and environmental performance of international shipping. Its main role is to create a regulatory framework for the shipping industry that is fair and effective, universally adopted and universally implemented, as it the case for PSC.

Conventions from the ILO (International Labour Organization) - the UN specialised agency which seeks the promotion of social justice and internationally recognised human and labour rights – also apply to PSC in regards to crew welfare and living conditions.

Maritime NZ contributes strongly to the development of conventions that support the Port State Control system, with a view to ensuring that New Zealand’s interests are met as well as possible by these conventions.

Visit the IMO and ILO websites:

Port State Control around the world is regional. Several countries that share common waters agree how PSC is conducted under a Memorandum of Understanding to ensure consistent standards for vessels operating in that region. There are nine PSC MOUs globally, including Abuja, Black Sea, Caribbean, Indian Ocean, Mediterranean, Paris, Riyadh, Tokyo and Vina del Mar.

New Zealand is a signatory and active member of the Asia Pacific Memorandum of Understanding on Port State Control (Tokyo MOU) – the most active regional port State control organisations in the world. In 2016, the Tokyo MOU signatories carried out 31,678 inspections, involving 17,503 vessels registered under 101 flags.

The Tokyo MOU’s main objective is to establish an effective PSC regime in the Asia-Pacific region through co-operation of its members and harmonisation of their activities, to eliminate substandard vessels so as to promote maritime safety, to protect the marine environment and to safe-guard working and living conditions on board vessels.

New Zealand has contributed the following:

As well as contributing to the PSC system as described above, New Zealand undertakes PSC inspections on foreign vessels as a Tokyo MOU member. 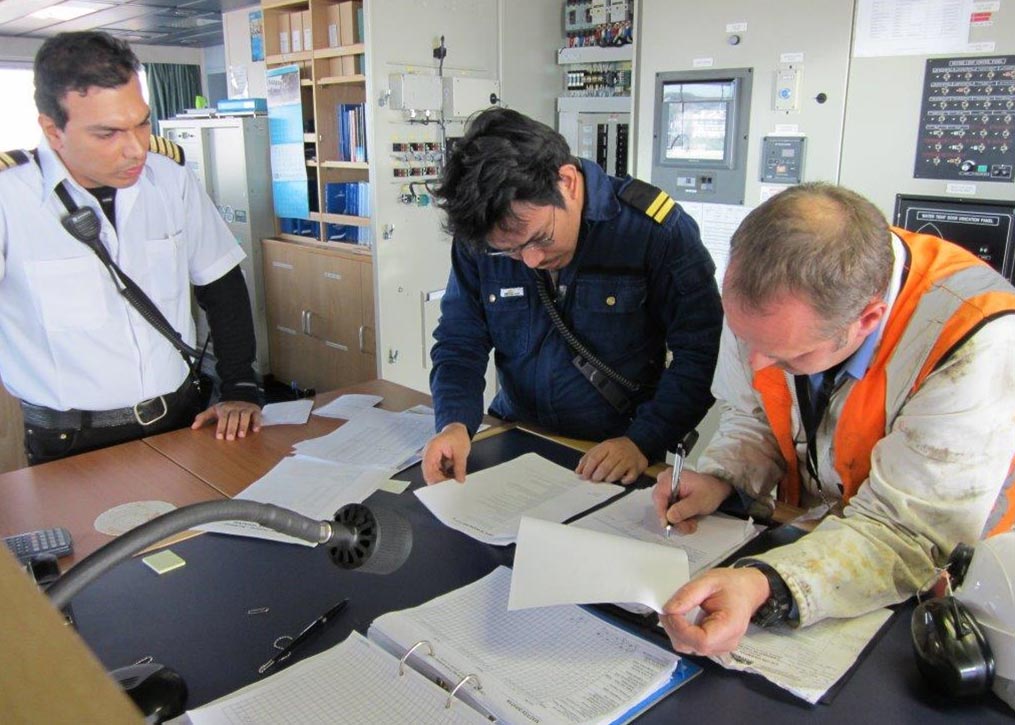 How vessels are selected

How inspections are conducted

The implementation of Port State Control under the Tokyo MOU has seen a decrease in substandard ships operating in the Asia Pacific region, increasing the protection of New Zealand waters, security and vessel crews’ safety and welfare.

The chart below shows the decrease in the number of incidents involving underperforming ships operating in the region covered by the Tokyo MOU between 2011 and 2016.

Port State Control under the Tokyo MOU has resulted in great collaboration and intelligence sharing between the 20 member countries. This information allows New Zealand to be able to alert the other Tokyo MOU members to potential issues that may be coming to their ports. New Zealand also receives information regarding ships with potential problems which are heading our way. We can use this to alert a local pilot, agent or harbourmaster to an issue.

We engage with a wide range of international maritime organisations.