Prevention of air pollution from ships 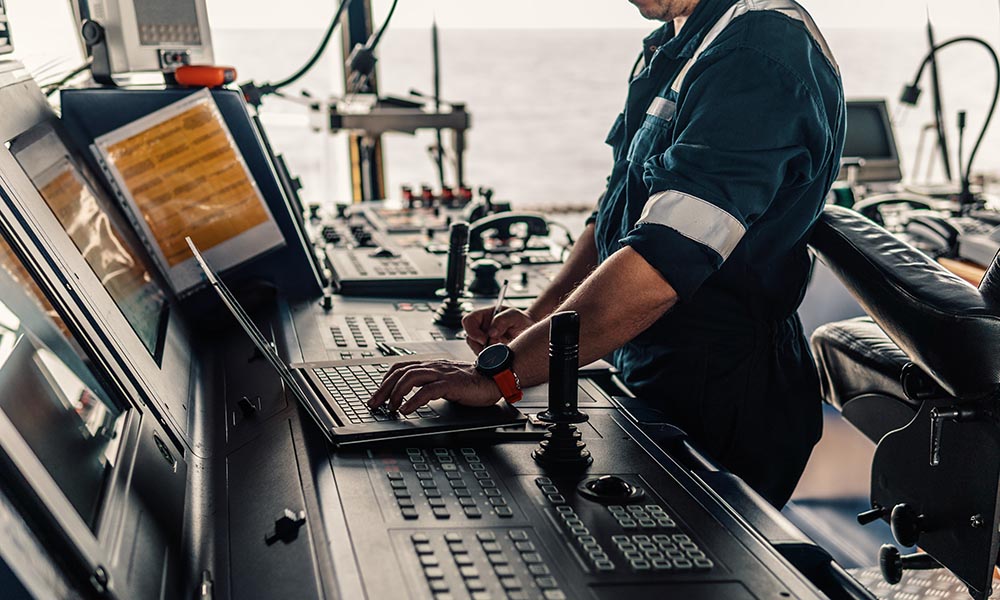 Learn what you need to do to for Part 199 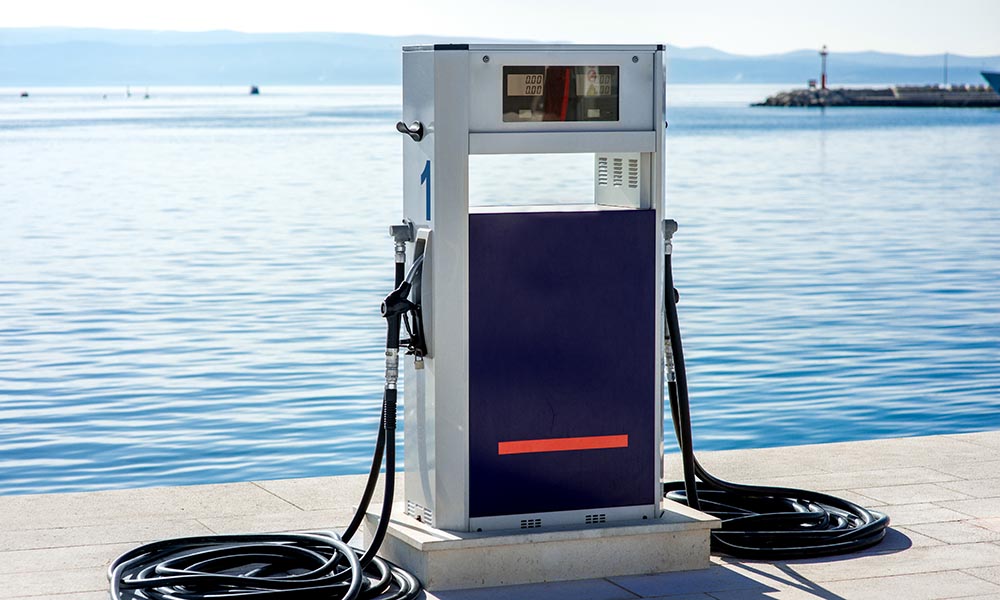 Find our about our dual agency approach to checking fuel quality 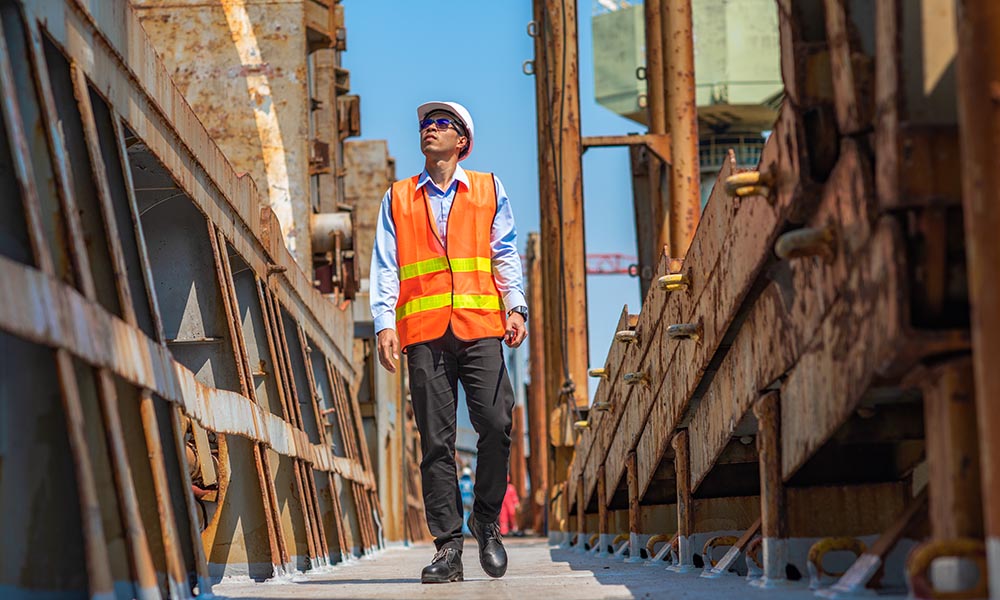 Read about the Annex VI components of surveying NZ ships 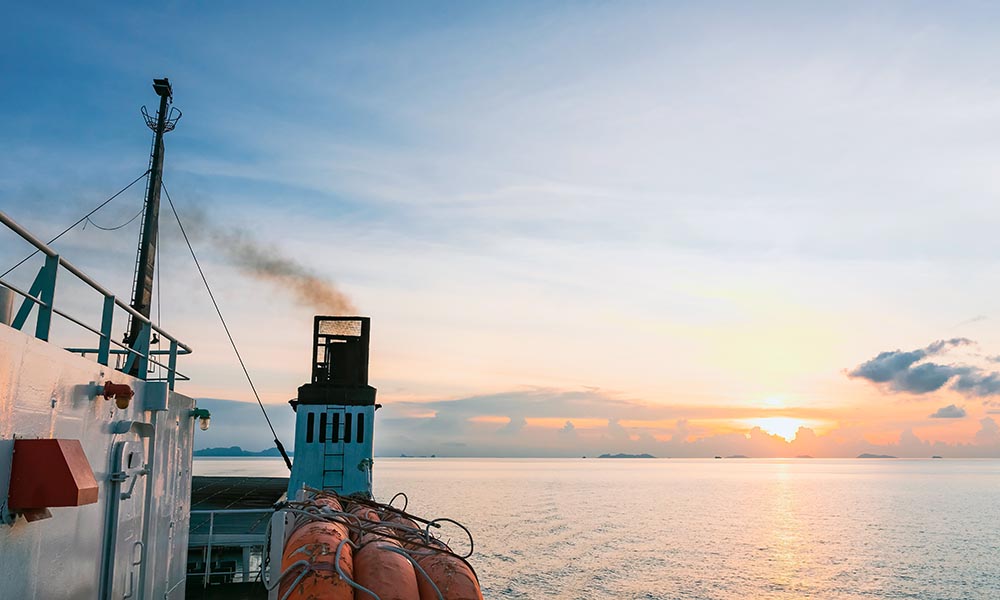 Annex VI and the Part 199 rules

On 26 May 2022, New Zealand signed up to the IMO convention known as MARPOL Annex VI.

New Zealand signed up to Annex VI of the International Maritime Organization (IMO) Convention for the Prevention of Pollution from Ships (MARPOL) on 26 May 2022. MARPOL has six annexes categorised by pollution type. Annex VI of MARPOL seeks to address the impact of air pollution from shipping activities on human health and environments in and around port communities, and the impacts of emissions from shipping activities on climate change and ozone layer depletion.

The MARPOL Annex VI requirements are given effect by the Marine Protection Rules Part 199: Prevention of Air Pollution from Ships, and the Engine Fuel Specifications Regulations (administered by the Ministry of Business Innovation and Employment). The rules apply to New Zealand ships voyaging anywhere in the world, and to all other ships in seas under New Zealand’s jurisdiction, except for warships and ships of the New Zealand Defence Force. The rules do not apply to ships that only operate in inland waters, such as lakes or rivers. Some of the rules apply to smaller ships, for instance boats with powerful engines.

You can access the full text of MARPOL Annex VI and the documents incorporated by reference in Part 199 here. 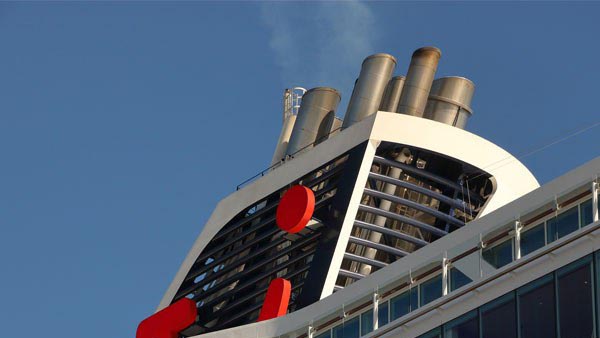 Complete a FONAR before your ship arrives 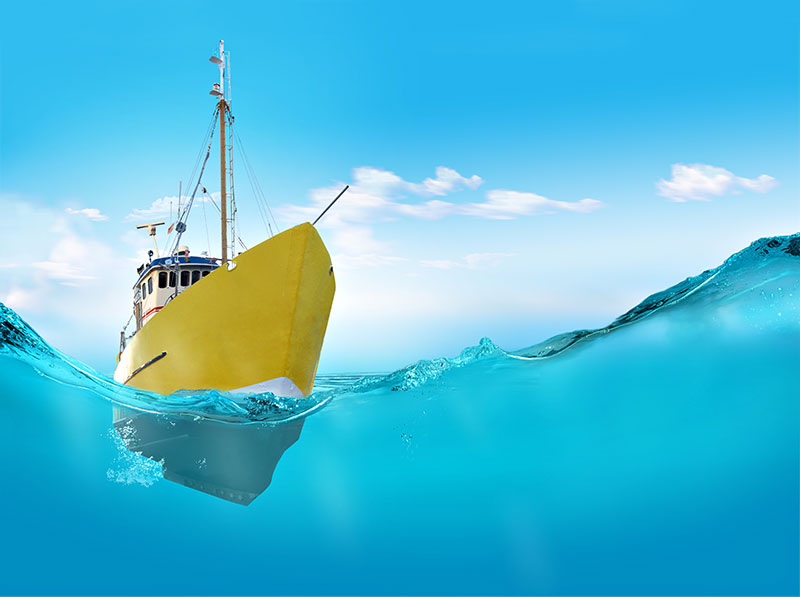 If you have any comments or questions, please contact Maritime NZ or talk to your recognised surveyor.