This update is issued to raise awareness of potential risk of using improperly secured pilot ladders, it looks at the safety of boarding arrangements and the methods used to secure pilot ladders.

This safety update is for

Recently Maritime NZ carried out a focused campaign on pilot boarding arrangements. During this campaign a large number of reports received from NZ pilots and the New Zealand Maritime Pilots Association indicated that pilot ladders were incorrectly secured to the ship. 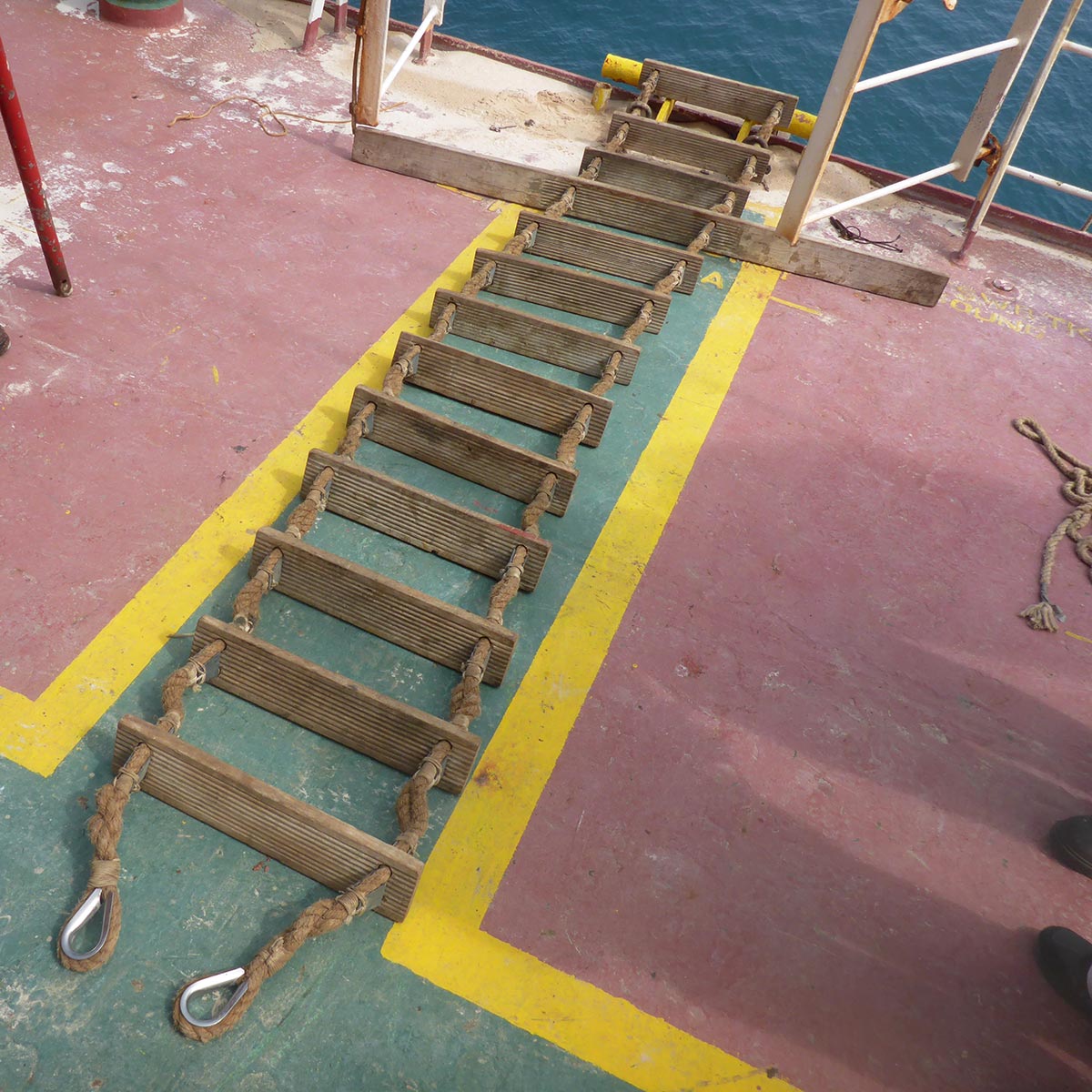 Figure 1 – This ladder is too long for the freeboard

Many of these reports relate to the use of pilot ladders which are too long relative to the draught of the ship (see Figure 1). As a result, the excessively long ladders require shortening up before being deployed for pilots to use when boarding.

Pilot ladders that are too long for the ship’s freeboard are often shortened by the use of D-shackles to choke the side ropes at the required height along the ladder’s length. 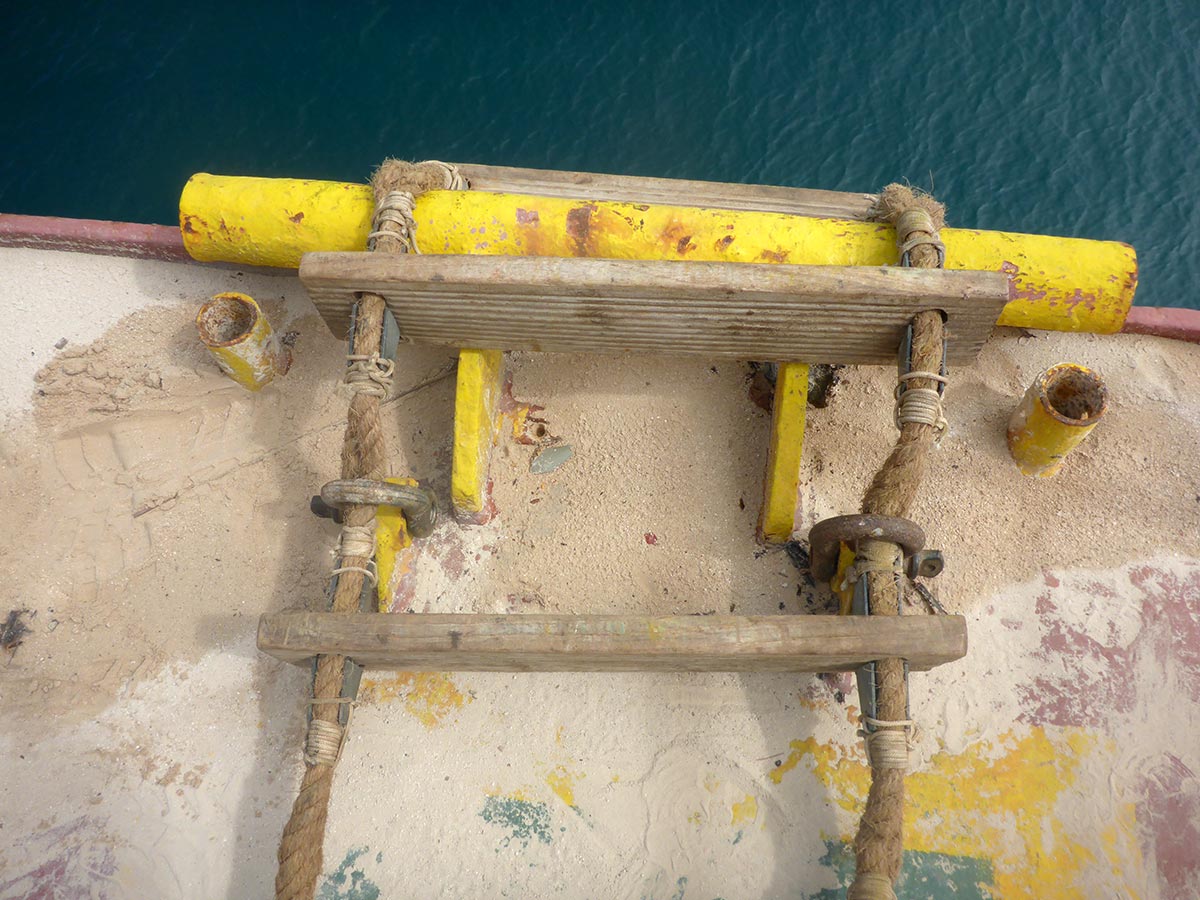 Figure 2 – Pilot ladder incorrectly secured to the deck using D-shackles to choke the side ropes.

To do this, the D-shackle is first secured to a hard point on the deck (see Figure 2), such as a pad eye. The ladder’s rope is then threaded through the shackle.

Shortening ladders using this method causes the weight of the ladder to be taken up by the D-shackle. This directly impacts against the mechanical securing clamps which secure the ladder treads in place.

Pilot ladders should be secured using the thimble at the rope ends as shown in Figure 3. 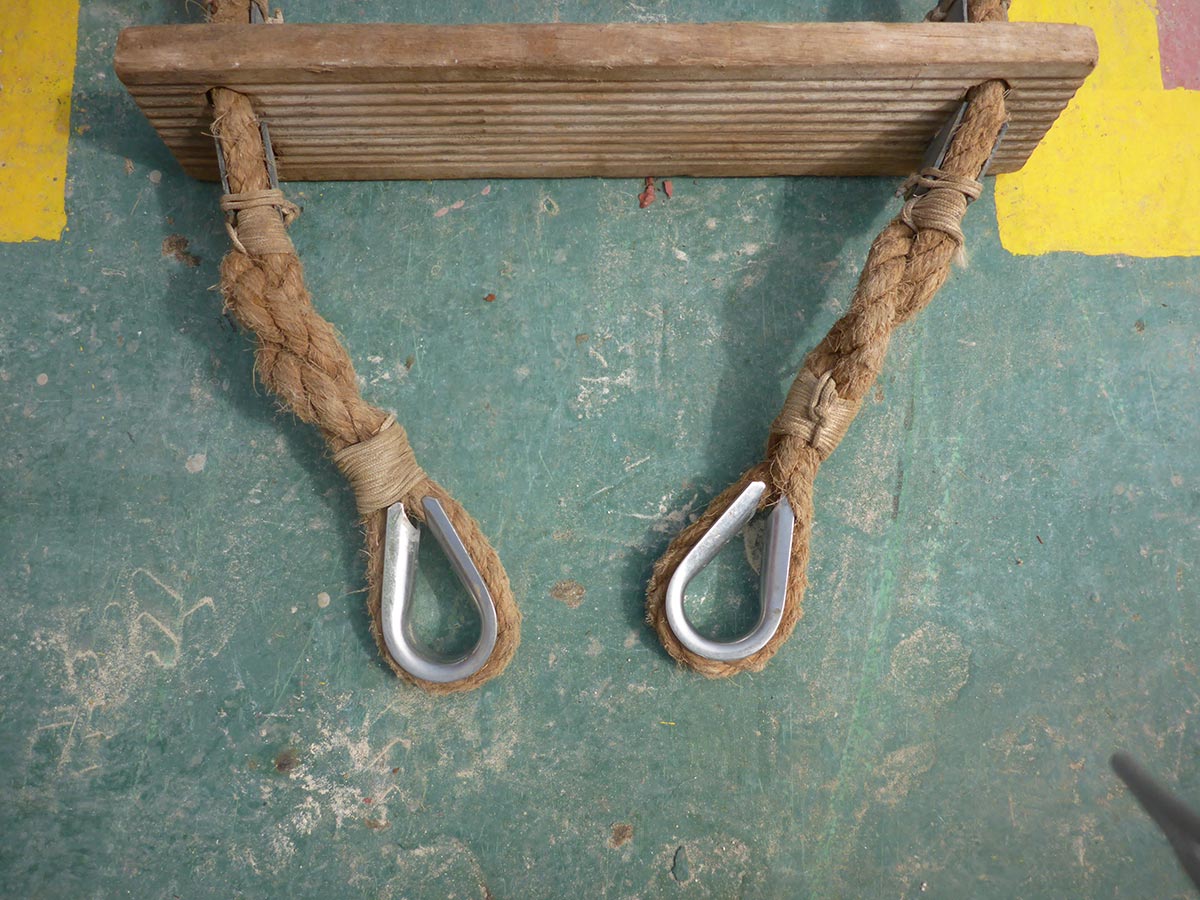 Figure 3 – Pilot ladder showing the strong thimbles at the end of each rope which should be used to correctly secure the ladder.

What are the risks to safety?

Ladders constructed according to the standards established by SOLAS V/23 and Res A 1045(27) will ensure the treads are secured in position using mechanical clamping devices (referred to as widgets). The widgets are held in place by seizing twine immediately above and below each tread.

Using D-shackles to choke pilot ladder side ropes can eventually damage these widgets and also destroy the seizing twine. When the seizing twine is destroyed or the widget is damaged, this can lead to adjacent treads becoming loose.

The weight of the ladder being taken on to the widgets can also cause damage. This leads to the steps no longer being held firmly in the horizontal position. This in turn means that the steps can become free to rotate underfoot as the pilots climb the ladder.

What should you do?

The following advice will help you to make sure the pilot ladder is safe.

If you are unsure, talk to a Maritime Officer at your local port for guidance.

Further information is also available in the NZ Maritime Pilots Association Healthy and safe transfer of maritime pilots good practice guide. This is available on the Maritime NZ website on the Ports and Harbours page

Get an email notification when a safety update is available online.

If you have any questions about this safety bulletin, please contact our Wellington office.

enquiries@maritimenz.govt.nz
Tell us what you need help with and remember to include your contact details (email address and phone numbers).