Waka, or outrigger canoes, are part of the culture of Pacific people. In recent years, it has grown in popularity as a recreational activity and sport.

Before paddlers or kaihoe head out, cover the basics of safety

Take the right lifejacket for each person on board, and wear them. 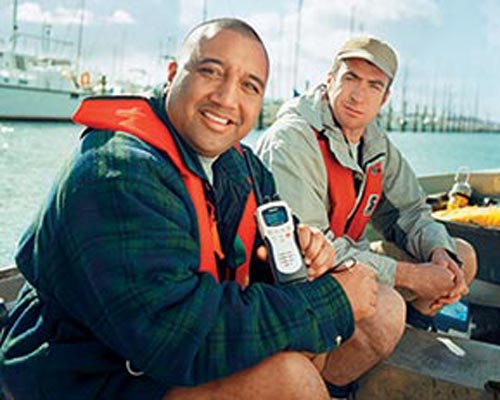 Have at least two communication devices that will work when wet. 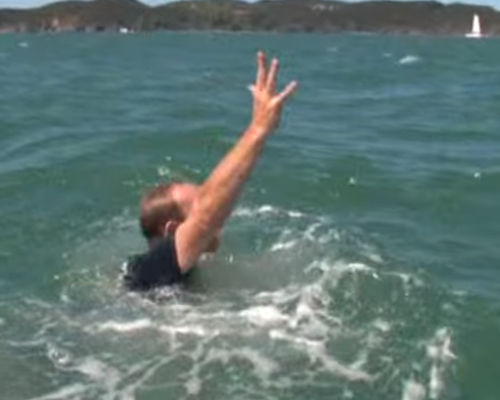 Learn to survive overboard with techniques and precautions. 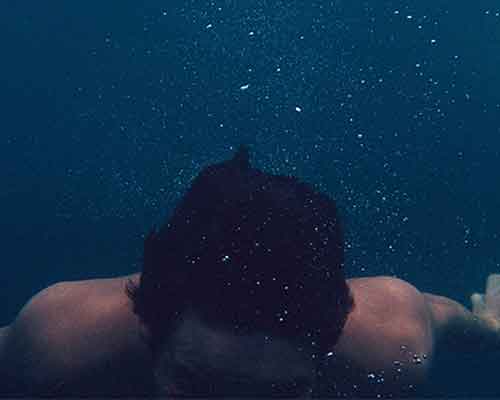 Avoid alcohol while on board

Learn about the guidelines and risks relating to alcohol onboard.

Know your responsibilities as a skipper or kaihāutu of a waka

 A skipper (kaihāutu) must be designated before every voyage. If a skipper is not designated, then the person steering the waka is considered to be the skipper.

The skipper or kaihāutu is responsible for assessing any risks to the vessel and the crew and must:

Among a skipper’s responsibilities, he or she also carries the burden of responsibility for his or her decisions and is legally responsible if there is an incident.

Be a responsible skipper

History of waka in New Zealand

Waka ama, or outrigger canoes, are part of the culture of Pacific people. In recent years, they have become a popular passtime.

After Aotearoa New Zealand was settled by the first Polynesian voyagers, waka design and use went through a number of evolutionary stages. The different trees available here and their huge size meant that waka in this country eventually became single-hulled and did not need an outrigger float, or ama, to keep their hulls upright.

Gradually, over hundreds of years, waka ama went into decline in Aotearoa. But during the 20th century, Māori travelling to Pacific islands such as Hawaii and Tahiti observed the continuing tradition of waka ama racing, and in the mid-1980s waka ama began to be revived here. Hosting the world championships in Aotearoa in 1990 rekindled the flame, and the sport has grown to the extent that many people from different cultures are now sharing in this special part of the history and traditions of their ancestors.

As the numbers participating have grown, so too has the need to address safety and wellbeing. Relationships forged between Maritime New Zealand (MNZ) and groups such as the Ngā Waka Federation, have enabled the development of rules to help the paddlers of Aotearoa use waka ama safely.

A quick guide for waka skippers and paddlers.

Find the requirements, information and application details for planning a boat race, rally or regatta.

Before you head out